Away From it All by Underground 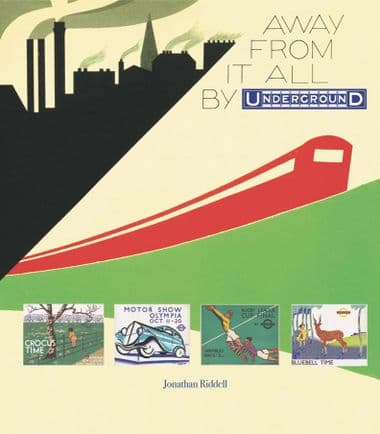 There have been a number of books on the subject of Underground posters, but these have mainly dealt with the large posters seen on walls inside and outside Underground stations. However there were also many smaller posters and these were often known as car cards or panel posters and they were mainly designed to appear inside the vehicles themselves. These smaller posters have not previously been given the attention they deserve, even though the fame of their designers and the quality of their design can often equal that of the larger and better known posters. This book hopes to go some way to correct this omission.